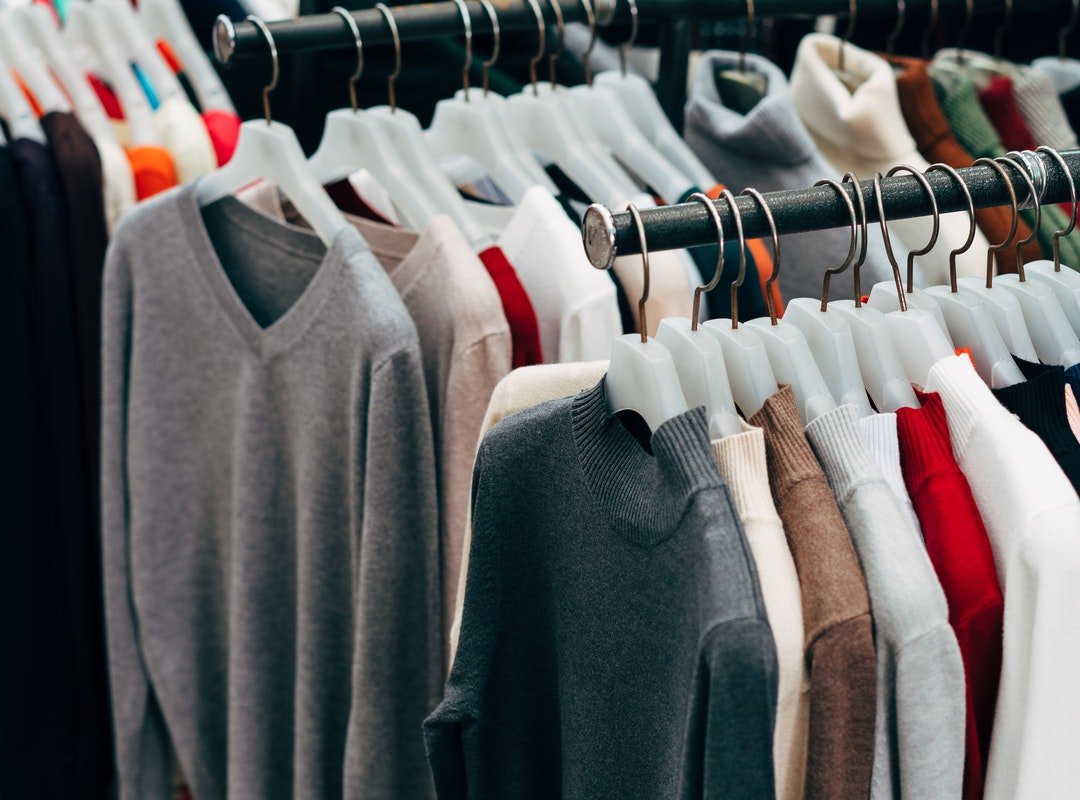 Well, Rajnagar Extension has developed as Ghaziabad’s new city centre. It is a quick developing & a favoured suburban destination for those exploring quality properties at unbeatable market rates in the city. Already, some of Ghaziabad’s top residential developments, parks & plazas, commercial zones, & educational institutes have come up encompassing this region. But what’s the main reason behind its remarkable rise? The answer to this is its central location, excellent connectivity, blooming infrastructure, coupled with reasonable realty market rates.

Prime Location, Accessibility & Connectivity- Dwelled in the verdant locale of Rajnagar Extension, Himalaya City Center is well equated with Metro Stations, Hindon Elevated Road, Delhi-Meerut Expressway, neighbouring cities such as Meerut, Delhi, Noida, Greater Noida, etc. & the significant parts of Ghaziabad. The new flyover and a drive from Hindon airbase will facilitate high-speed connectivity to Delhi via Wazirabad. One of the notable developments taking place as per the latest policy development, the stated Delhi-Haridwar highway would even cross through Raj Nagar Extension, heightening the area’s heightening connectivity. Also, below are the added location advantages which cut out the hassle and chaos of daily commutes-

10 mins from Delhi via Elevated Road to Rajnagar Extension

Very much closer to the FNG road

ISBT helps to have smooth transport

Hoisted with perfect Neighbourhood- With the exceptional connectivity to the major hotspots in Delhi/NCR, Himalaya City Center is located close to

City Forest: City Forest which is established on the banks of the Hindon, has walking trails, cycle tracks, horse-riding facility and guided tours for visitors with open gypsy/jeep rides. Almost two lakh saplings of different varieties have been planted in the area and the existing tree cover of the region. The entire project area has been divided into nine blocks – A to I – with different features and facilities in each part.

Upcoming rapid rail from Delhi to Meerut via Rajnagar Extension: The 82 km-long Delhi-Meerut Rapid Rail corridor is not only expected to decongest the high-traffic areas of Delhi NCR but would also lessen the travelling time between Delhi and Meerut from two hours to roughly 40 minutes. The high-speed train will ensure seamless connectivity and realty growth along with its development. Himalaya City Center is definitely the new focal point of food, shopping and entertainment in the vicinity with assured ROI and huge footfall.

How a flexible payment plan makes the investment process easy?

How important is construction quality of a property?